“Do something to make your community better”

This National Volunteer Week, which runs from April 18-24, the theme is “The Value of One, The Power of Many.” We asked our United Way Centraide Canada Board Chair, Yuri Fulmer, to reflect on what volunteerism has meant to him, and his time at United Way Centraide.

I got started in business completely accidentally. I was working at A&W when they decided to franchise their corporate locations, so I would have been part of a large departure from the company, or we were given the opportunity to buy a franchise location. I went home to the “Bank of My Mom” (and a real bank as well), scrounged together the money and bought a little food court A&W in New Westminister, BC. That was the beginning.

I’m blessed. I grew up in a comfortable middle-class family living a comfortable middle-class life. I’m a Caucasian man – I’m the picture of privilege. And I can remember the moment that I had a realization. I was driving to a meeting in the suburbs of Vancouver. Traffic was terrible, and I was late. I was listening to the radio and the story on there was that one in three school children in the suburb I was headed to goes to school without breakfast. So if you live in that community, and you feed your children breakfast, that means one of your neighbours is not able to. My idea of a bad day was sitting in my air-conditioned car, outraged that I was late for a meeting. Some kids’ idea of a normal day is going to school with no breakfast. 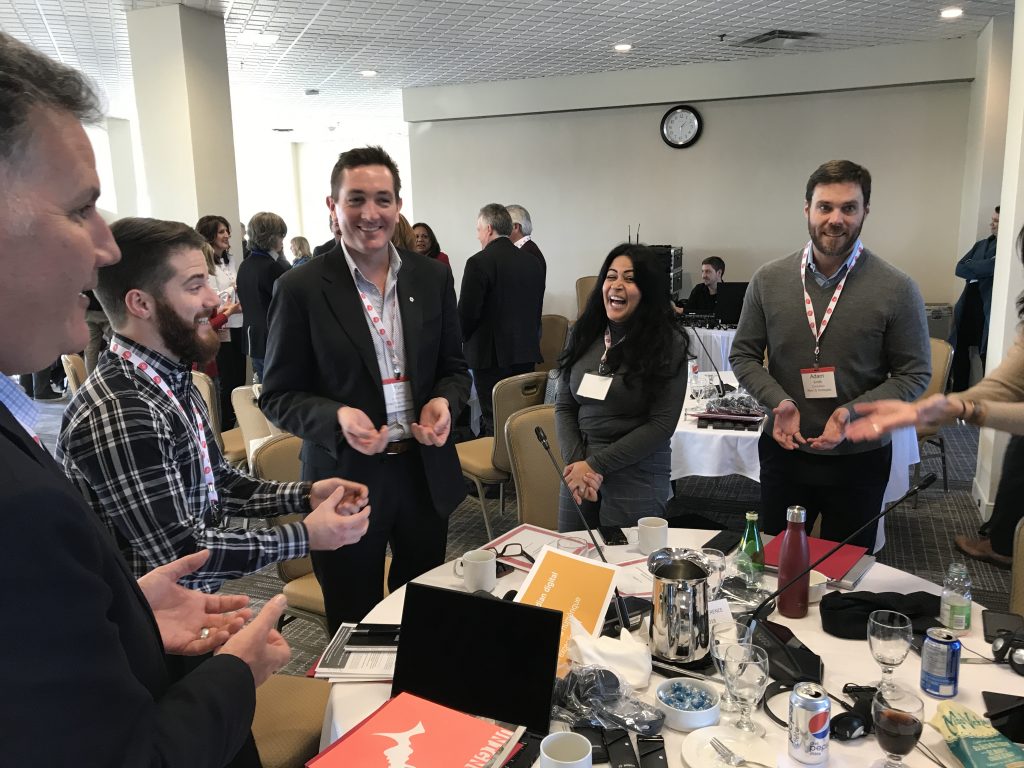 I realized then that my responsibility is to help others lead a better life, and to rally my neighbours to do the same. I volunteered at the Surrey Food Bank. A year and a half later, I was the chair of their board. A few years later, the Surrey Food Bank was the first food bank that we know of in North America to fully meet the nutritional needs of kids ages 0-2 and expectant mothers. I learned that a community can be rallied.

My United Way journey started sometime after that in Vancouver. I actually had no idea what United Way was – I’m Australian originally and there was no United Way in Australia. So I saw an ad in a newspaper looking for loaned reps, and I thought it sounded kind of interesting. A loaned rep is a worker loaned from a company or someone who volunteers to assist the campaign team in raising money from fall to the holidays.

It was a life-changing experience. I got to meet a lot of people doing great volunteerism, from the people who were organizing hot dog days and bake sales to the people in the agencies that United Way supports. One of the beautiful things about United Way volunteering is that you get to meet people being the best they can be.

When people show up to volunteer at United Ways and Centraides across the country, they show up with the best of themselves. 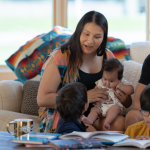 READ MORE
A dream for the future

“I’ve been involved with United Way since before I was officially a member of any organizations, because my dad and all his siblings were members when they were little, too. I think it’s cool—I don’t look a lot like my dad, but when people hear my name …

I was raised in a small village and when I moved to the big city, you’d rarely find a soul who was willing to give a hand. That’s what makes United Way so important—I was one of those people that needed the service, and I realized it was something I co …